“Arsenal was the best time in my career. I was absolutely, 100% happy. I had an unbelievable coach, fantastic friends and amazing team-mates. It was a dream come true”.

Speaking to FourFourTwo magazine in 2017, Alexander Hleb recalled his time at the North London club as the best of his lengthy career that has taken him from Belarus to London and back again, via Birmingham, Barcelona, Stuttgart, Samara and Ankara.

Now in his fifth spell at BATE Borisov of the industrial city of Barysaw in Belarus, the 37-year-old has had a career like few others, and can probably stake a huge claim to the tag of the greatest footballer from Belarus, of all time.

As the winger prepares to face his old club Arsenal in the Europa League round of 32, we take a look back on Hleb’s career, and reach a decision on how highly he will be remembered in the game…

If any signing could sum up Arsène Wenger in a microcosm, it would be Alexander Hleb. Relatively unknown in England, young, technically exceptional, a tidy sense of tactical awareness, a pathological preference for a pass rather than a shot. Like so many before him and many after him, Hleb arrived at Arsenal without a huge reputation, and not looking like the sort of player who could slot straight into the first team.

Yet, that is exactly what he did. He arrived from Stuttgart in 2005 and many questioned Wenger’s decision to recruit the scrawny and languid winger. His legs looked more like sticks than the sort to conduct the role of a master craftsman in Arsène Wenger’s free-flowing football factory. The old dismissal of a player not looking fit to cut it in the tough brutality of the Premier League was recycled, but Hleb disproved any theories.

He slotted into the team with ease on the right wing of a 4-4-2, a rather different role to that of the modern Premier League winger. The ball stuck to his feet like a magnet, he had the ability to always drive the Gunners forward, but he also had the eye for an acute pass that few wingers do.

Although 2005/06 was a pleasing season, with Hleb starting in Arsenal’s Champions League final loss, it was the following season he would really prove himself as a star of ‘Wengerball’.

Different to other wingers in the league, Hleb was a dictator who used his tactical knowledge to expose space for the likes of Robin Van Persie, Emmanuel Adebayor and Cesc Fabregas – all of whom found this space with a clinical nature. Hleb also had a wizardry locker dribbling and passing abilities that simply tortured defences.

Just as he was becoming the heartbeat of Wenger’s side in the post-Henry and Vieira era, Hleb made a decision that he still regrets to this day – he moved to Barcelona. In Catalonia, the Belarusian struggled for regular game time, with injuries and form of teammates keeping him on the sidelines.

Comparable in nature to many others who have moved to Barcelona in search of the ultimate high life, it just did not work out. While he was sat watching from his sofa in Barcelona – recovering from injuries – Pep Guardiola found a winning formula with a devastating front line including the likes of Lionel Messi, Thierry Henry, Samuel Eto’o and Pedro.

You couldn’t really blame him for wanting the move: Barcelona was his dream club from a young age, where he used to often have a free house due to his hardworking parents – his mother was a builder and his father drove petrol tankers.

After Barcelona, Hleb tried to reestablish his career with multiple loan moves. The first of which was back to the club he made his name and caught the eyes of Wenger, Stuttgart. At 29, Hleb joined Birmingham City. Alex McLeish’s style was far from the fast paced football of Wenger and Guardiola, where the emphasis was simply to kick it as far as you can.

Hleb recalled to RIA Nostovi: “The day before a game he would come onto the pitch and show us what to do: ‘You stand here, the goalkeeper will give you the ball here, kick it as far as you can and don’t pass to anyone nearby. And we all run.” 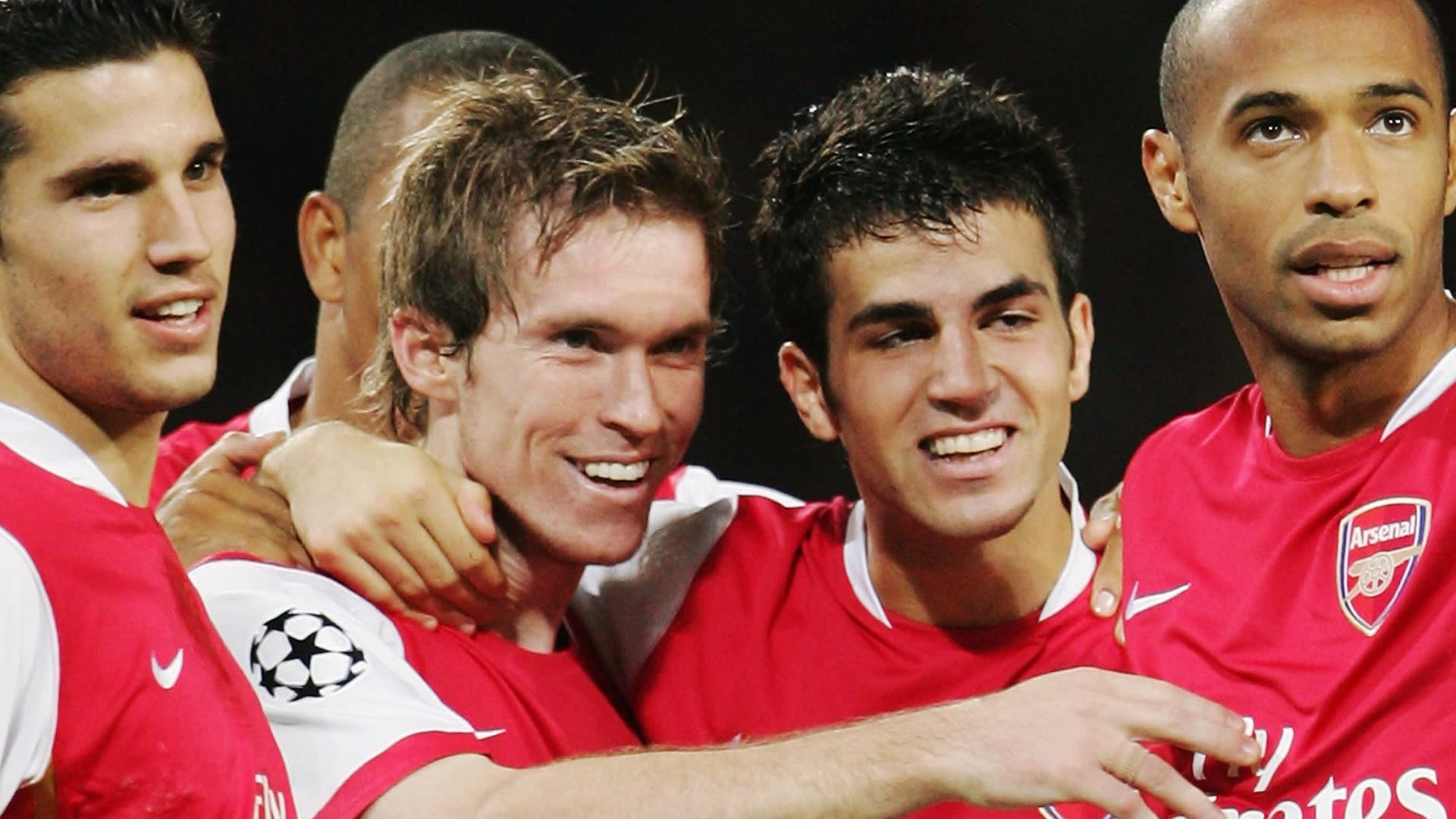 After leaving Barcelona with just 36 appearances to his name, Hleb became a journeyman of Eastern Europe, but finally settled at his beloved BATE Borisov, where he seems happy. He told the press after BATE’s 3-1 win over Bayern Munich in the Champions League that he thought a big European club may try and sign him, but it never materialised. He has won multiple league titles in Belarus, but he will know deep down his career should have been so much more.

One can only wonder how Hleb’s career may have shaped up if he had stayed with Arsène Wenger at Arsenal. It will be an emotional experience for Hleb when he returns to the Emirates, he will be surely greeted with vast warmth from all corners of the ground. Sadly, however, Alexander Hleb’s career has to be filed away in the category of ‘what could have been?’